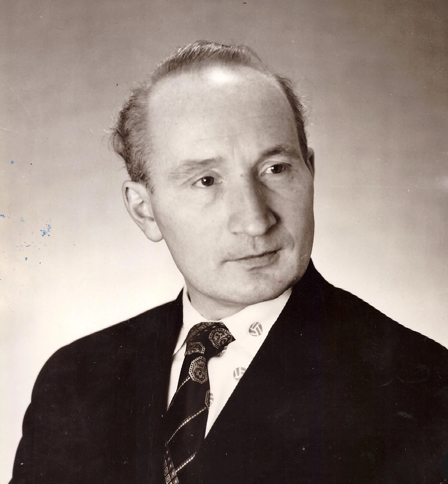 In general, it is all politics, rattling – about the division of Ukraine. What Western Ukraine, what is Eastern? It hurts me. We are all Ukrainians, in Sumy I understand, according to Volga understand.

Yes, according to the Volga, entire villages are inhabited by Ukrainians in the Saratov, Astrakhan and Volgograd regions. Many were relocated here from the lands that in the 1940s gave over to Poland. I was there with a folk expedition, and I was very impressed that people kept national traditions and languages ​​there, having no school or church.

I ask, “Why do you speak Ukrainian?” – “Because it is our mother tongue.”

“The Ukrainian diaspora in the Lower Volga region (Saratov, Volgograd, Astrakhan regions of the Russian Federation). Well, is there such one? – uninformed readers may ask. Obviously, one of the reasons for this is that we do not know anything specific about the Ukrainians of the Volga region.”

“The main purpose of the expedition, as I already mentioned, was to explore the state of Ukrainian folklore, education, culture and to make contacts with Ukrainians in the Volga region. All that we’ve been able to see and hear during this time is documented. “We’ve succeeded more than we planned. We’ve found a treasure: friends, like-minded people, and true selfless Ukrainian patriots.”

“In 1968, while being a student at the Lviv Conservatory (Conducting and Vocal Faculties), (I) toured there as a member of the Young Voices of Ukraine Concert Band. At that time, I was extremely impressed by Ukrainians who didn’t shy away from their native language and sang their songs.”

“The next day the owners offered a trip to Ochkurivka village, near Mykolaivske. On the way, I involuntarily mentioned the August 1975, when Ostap Ulychnyi and I were stomping with backpacks, sleeping bags, and equipment to this village.”

“Then, at the so-called period of the developed socialism building, I thought to myself that while being a teacher of a pedagogical school in the space age at the peak of developed socialism, I was working on a kind of patriarchal culture.”

At the age of 8, during the operation “Vistula”, together with his family, he was deported to Soviet Ukraine – this is how he ended up in Lviv region. The family settled in the village of Mali Lanka in the Peremyshlyany district. 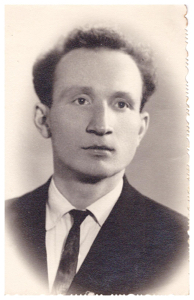 He graduated with honours from Lviv Musical and Pedagogical School Named after Filaret Kolessa, , worked as an artist of the honoured Ukrainian choir “Trembita”, studied at two faculties of Lviv Conservatory – conducting and vocal. 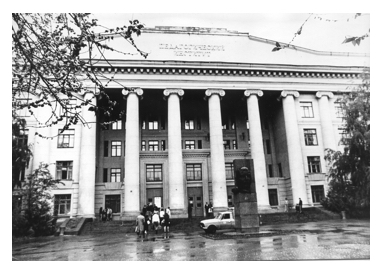 After graduating from the Conservatory,вhe taught music at Lviv Pedagogical School. 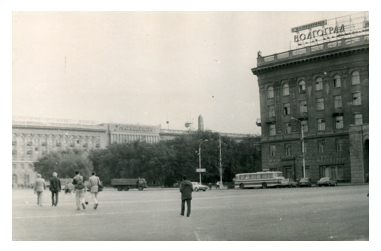 In 1968, still being a student at the Conservatory, he was on tour in Volgograd and Astrakhan as part of the concert group “Young Voices of Ukraine”. There he was struck by the Ukrainians, who didn't avoid their native language, sang their songs. Since then, he began collecting folklore – both in Ukraine and abroad.. 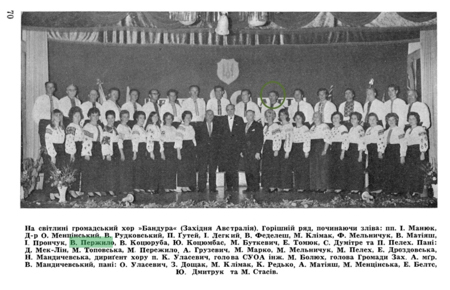 He sang in the male vocal quartet "Pobratymy", was its leader. The repertoire of the team was oriented to the diaspora. They used every invitation to go on tour. 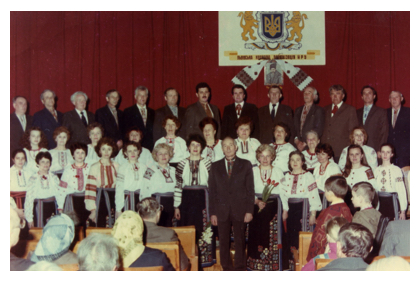 All his life, he wrote music, worked with various musical groups and ensembles, was a soloist of the choir chambers “Trembita” and “Boyan”. Under the direction of Professor Yevhen Vakhniak, he organized the “Pidhiria” song and dance ensemble. Being the artistic director and deputy director of the present-day Palace of Petrushevych, he led the male choir "Surmy". 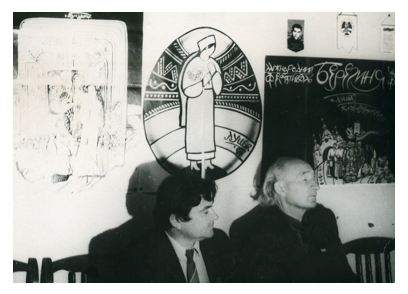 He made several field folk-ethnographic expeditions to the East. In Volodymyr Perzhylo's private notes, we find the references to the expeditions of 1975 and 1991. His main goal was to explore the state of Ukrainian folklore, education, culture and to build creative and business contacts with the diaspora. “It's not only about the recording of material, although this is the main goal. Above all, it's about the communication of local Ukrainians with “real Ukrainians” – as they call us in Transvolga region." 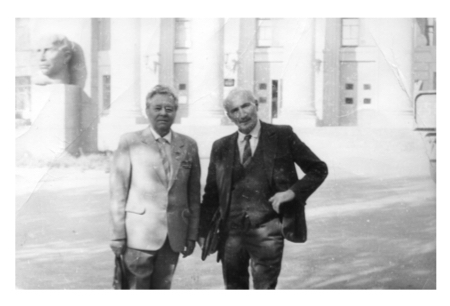 He brought to the east Ukrainian classical literature, songbooks, school textbooks, books on the history of Ukraine, national flags and emblems (at that time – unofficial). As an invited adviser, he participated in the organization of four festivals of Ukrainian culture in the Volgograd region (1992-2000). 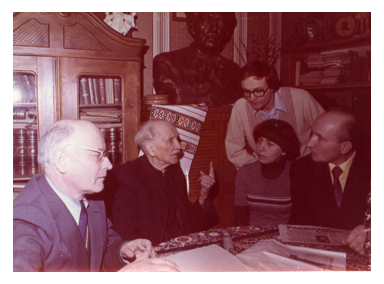 One of the most painful topics of his conversations and memories was his native Liubachivshchyna. He loved to tell different stories about his past, with his granddaughter Diana often examined the map of the lands that Liubachivshchians had to leave. 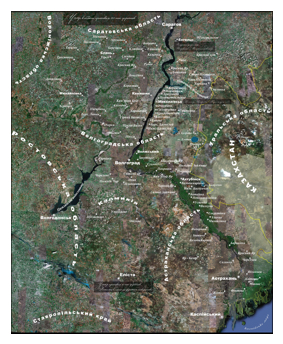 In Lviv, he created and published a map of Ukrainian settlements beyond the Volga called “Zhovtyi Klyn”, which was included in the “Synodic Ukraine” series. He registered more than 240 Ukrainian toponyms – the names of local settlements. 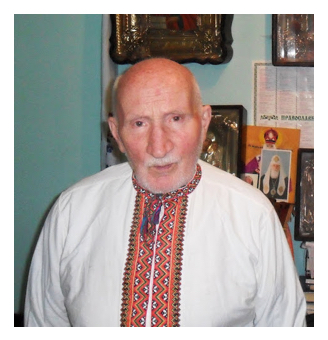